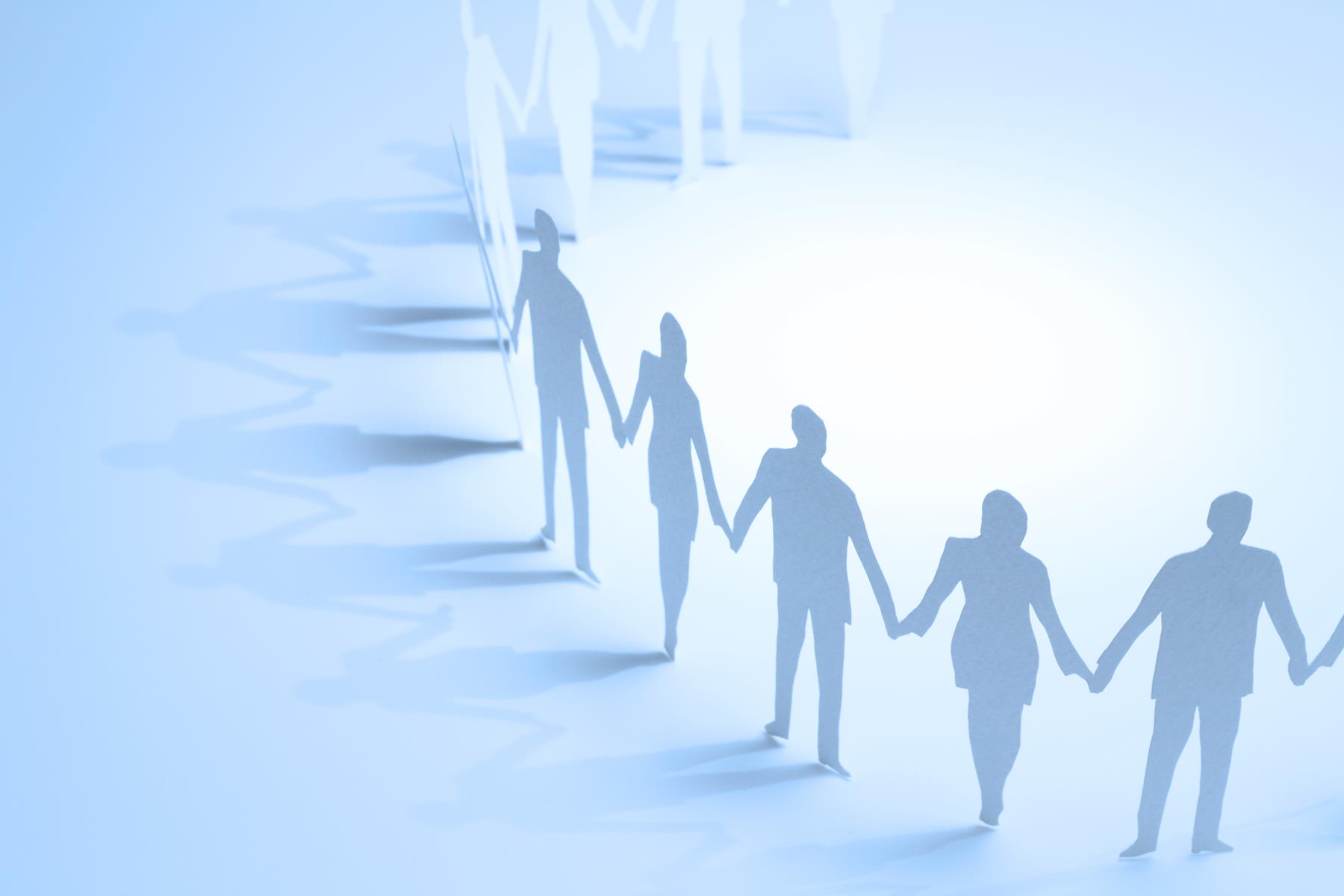 Performance of trade agreements in the face of the crisis

In the face of a viral pandemic, solidarity, fair communication and mutual support among businesses are becoming a reality.

The situation in which business representatives from all over the world found themselves is a test… of the HUMAN, not of whose lawyer was more clever when drafting contracts with contractors.

How apt and „on time” is one of the Latin pairs placed on the building of the Supreme Court in Poland:

Placuit in omnibus rebus praecipuam esse iustitiae aequitatisque quam stricti iuris rationem (C.3.1.8)
(In all cases, the principle of justice and equity should take precedence over that of strict law)

The aim of the actions taken by every entrepreneur should therefore be to seek, on an ongoing basis, solutions that will help everyone to survive and stabilise the crisis situation. A test of humanity also means not abusing extraordinary circumstances to justify one’s own actions, e.g. by unjustified withholding current and due payments.

A significant role in this process is therefore played by a professional attorney, who should provide legal support for the renegotiation of commercial contracts in such a way as not to lead to a loss of liquidity not only for his client but also for his counterparty. Examples of solutions are, among others: negotiations on changing the deadlines for the fulfillment of obligations, or spreading cash benefits in instalments.

For uncritical recourse to legal rules can do more harm than good.

Knowing your rights and obligations will certainly help you to rationally assess the situation so that your business activities are not guided by chaos and panic.

First of all, it is worthwhile to verify the content of the contracts in progress.

Coronavirus as a force majeure event

In commercial contracts, there are often provisions relating to so-called force majeure, i.e. an external event that is impossible (or almost impossible) to predict and whose consequences cannot be prevented.

The phenomenon of coronovirus pandemic gives reasonable grounds to consider it to be classified as force majeure.
Force majeure is indicated as a circumstance excluding the liability of each contractual party for non-performance. It usually takes the form of general clauses, which contain an exemplary open catalogue of events considered as force majeure. Therefore, it is irrelevant that the content of the contract does not explicitly mention the name of the coronavirus as one of such events.

However, it should be remembered that a contractual party who invokes coronavirus as a circumstance excluding its liability must demonstrate that its lack of or inadequate performance of its contractual obligations is indeed due to a pandemic (legal language: it has an adequate cause and effect relationship with it), and not, for example, from other events coinciding at the same time or earlier that indicate a failure to exercise due diligence.

Demonstrating this connection serves to prevent abuse.
In contracts you can also find provisions entitling you to exercise the so-called contractual right of withdrawal (more in the article: https://tozalezy.com/postanowienie-uprawniajace-zerwania-umowy-kiedy-skuteczne/).

It is quite common practice in business relations when the execution of a contract is important for a given party within a specific deadline.

The detailed contractual regulations, when properly drafted, entitle the party concerned to exercise the right of withdrawal in the event of delay, delay (distinguishing between the two concepts in the following article) of the other party, as well as due to force majeure, if this condition persists for a period of time specified in the contract.

What if there are no provisions in the contract governing the consequences of force majeure?

General legal regulations can help. If the parties to a contract are entrepreneurs from different countries, the consequences of non-performance or inadequate performance are assessed taking into account the law applicable to the specific contract and the relevant international law.

As a rule, for culpable non-performance or improper performance of the contract, the damage suffered by the other party must be repaired.

If one of the parties allows for a delay in the performance of an obligation under the mutual agreement, the other party may set an appropriate additional period of time for performance, with the risk that, in case of ineffective expiry of the set period of time, it will be entitled to withdraw from the agreement (Article 491 § 1 of the Civil Code).).

These provisions make a clear distinction between the consequences of non-performance or improper performance of the contract depending on whether liability (fault) is attributable to the party.

It is important here to explain the difference between delay and delay. Delay means culpable delay. This distinction should always be taken into account when reading the legal provisions.

Since the coronavirus pandemic is a circumstance beyond the control of either party to the contract, no compensation can be claimed for damage resulting from non-performance or improper performance.

The Code also explicitly regulates the case where one of the mutual benefits has become impossible due to circumstances for which neither party is responsible. In such a case, the party who was supposed to provide this benefit cannot claim the counter benefit and, if it has already received it, is obliged to return it.

What is worth emphasizing is that if, as a result of withdrawal from the agreement, the parties are to return mutual benefits, each of them has the right of retention until the other party offers to return the received benefit or secures the claim for return.

How to protect yourself against increasing the extent of damage

As I mentioned at the beginning of the article, open communication between business partners is particularly important. The practice of asking your business partner if he is able to fulfil his commitment is right.

If it declares that this is not possible, in that case the other party may withdraw from the contract without setting an additional time limit, even before the time when the performance was to be performed.

This is an exception to the principle that, in order to withdraw effectively, the other party must always be called upon to fulfil the obligation first and be given a reasonable period of time to do so.

As a last resort, if the parties cannot agree , the clause of extraordinary change of relations (rebus sic stantibus) provided for in Article 3571 of the Civil Code may apply.

This provision provides that if, due to an extraordinary change in relations, the performance of the benefit would be accompanied by undue difficulty or would threaten one of the parties with a gross loss, which the parties did not foresee when concluding the contract, the court – after weighing the interests of the parties – may, in accordance with the principles of social coexistence, determine the manner in which the obligation is to be performed, the amount of the benefit, and even decide on the termination of the contract, specifying the mutual accounts of the parties.

The situation in which the global economy finds itself is certainly unique. It has even paralysed its normal functioning. It will probably take several weeks before everyone „gets used to” coexisting with this kind of threat.

The current spiral of fear is spreading to many sectors of the economy of payment congestion.

The systemic solution announced by the Ministry of Development in the form of a speculative law will probably support entrepreneurs in their fight „literally” for survival.

However, before this happens, it is worthwhile that, following the example of the discipline of the entire Polish society under the slogan „stay at home”, all representatives of business should show solidarity with each other in order to maintain the economic situation and not resort to forceful legal solutions aimed solely at protecting their individual interests. 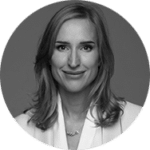 Zapisz się do newslettera, a zyskasz: 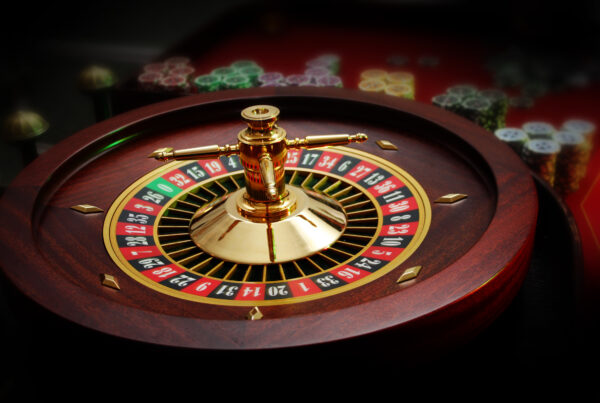 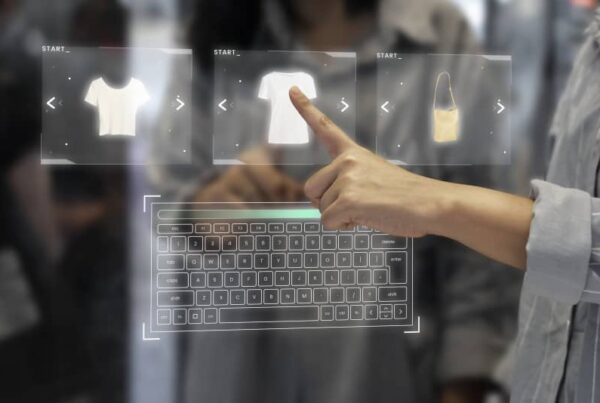 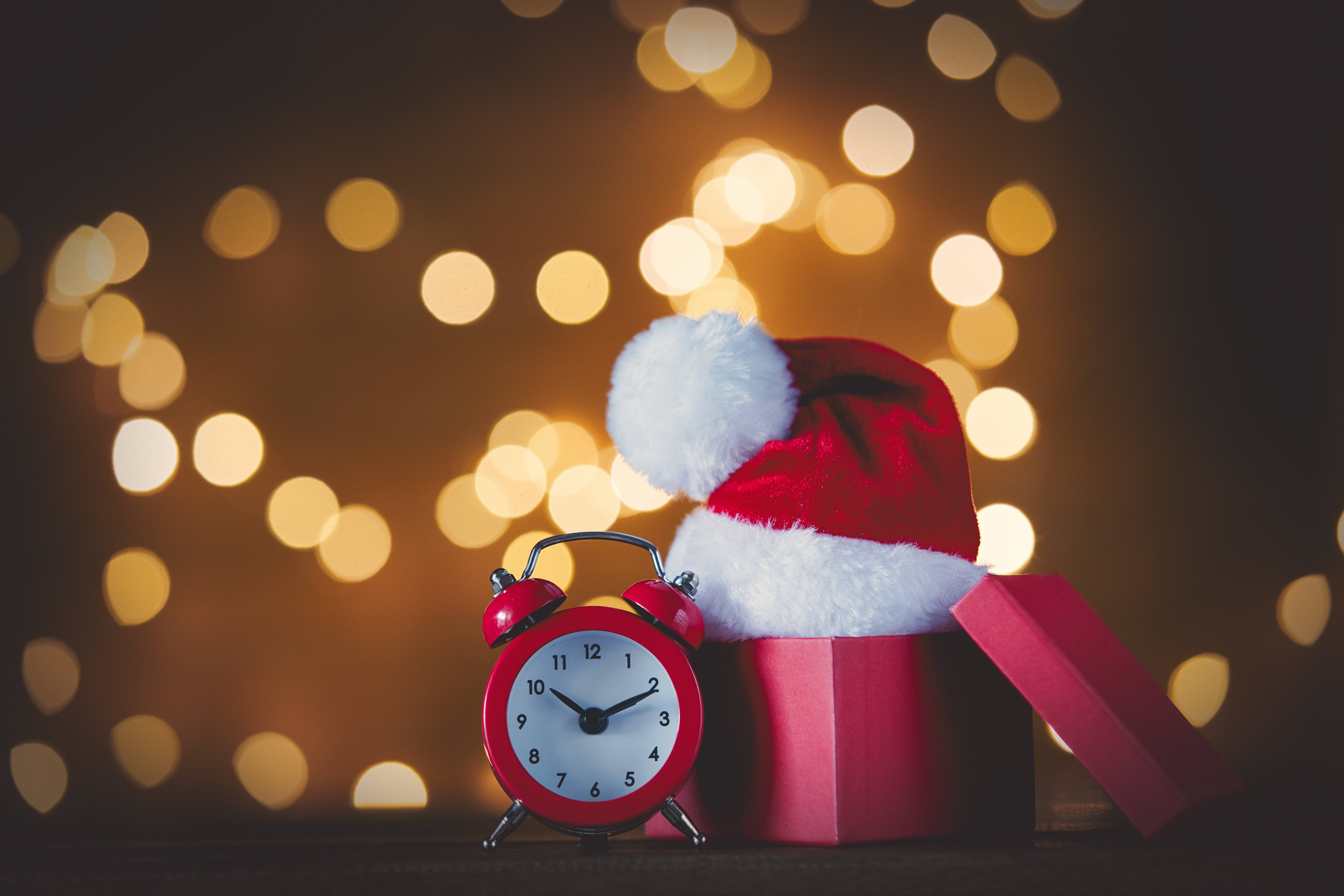